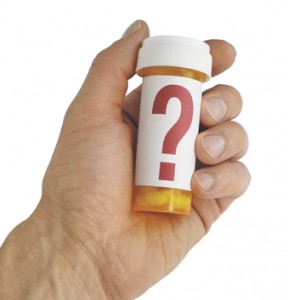 It is estmated that up to 80% of Australians suffer from low back pain at some stage of their lives and at least 10% experience significant disability. Many people suffering from low back pain consult a medical doctor for treatment and many of those are prescribed Paracetamol (Panadol). In news that may change the whole medical approach to spinal pain, researchers from the University of Sydney have found that paracetamol is no better than placebo in treating low back pain. That is, taking Panadol for back pain is virtually useless. And the news even gets worse: not only is paracetamol next to useless in treating the complaint, the article – which was published in the very prestigious British Medical Journal – also points out that patients who take paracetamol are up to four times more likely to develop liver problems.

And in research that was published in the US at roughly the same time it was found that a previously unknown side-effect of paracetamol is that it has a numbing effect on the emotions, preventing the patient from experiencing normal highs and lows of happiness and sadness.

View all posts by Jim Wilson →